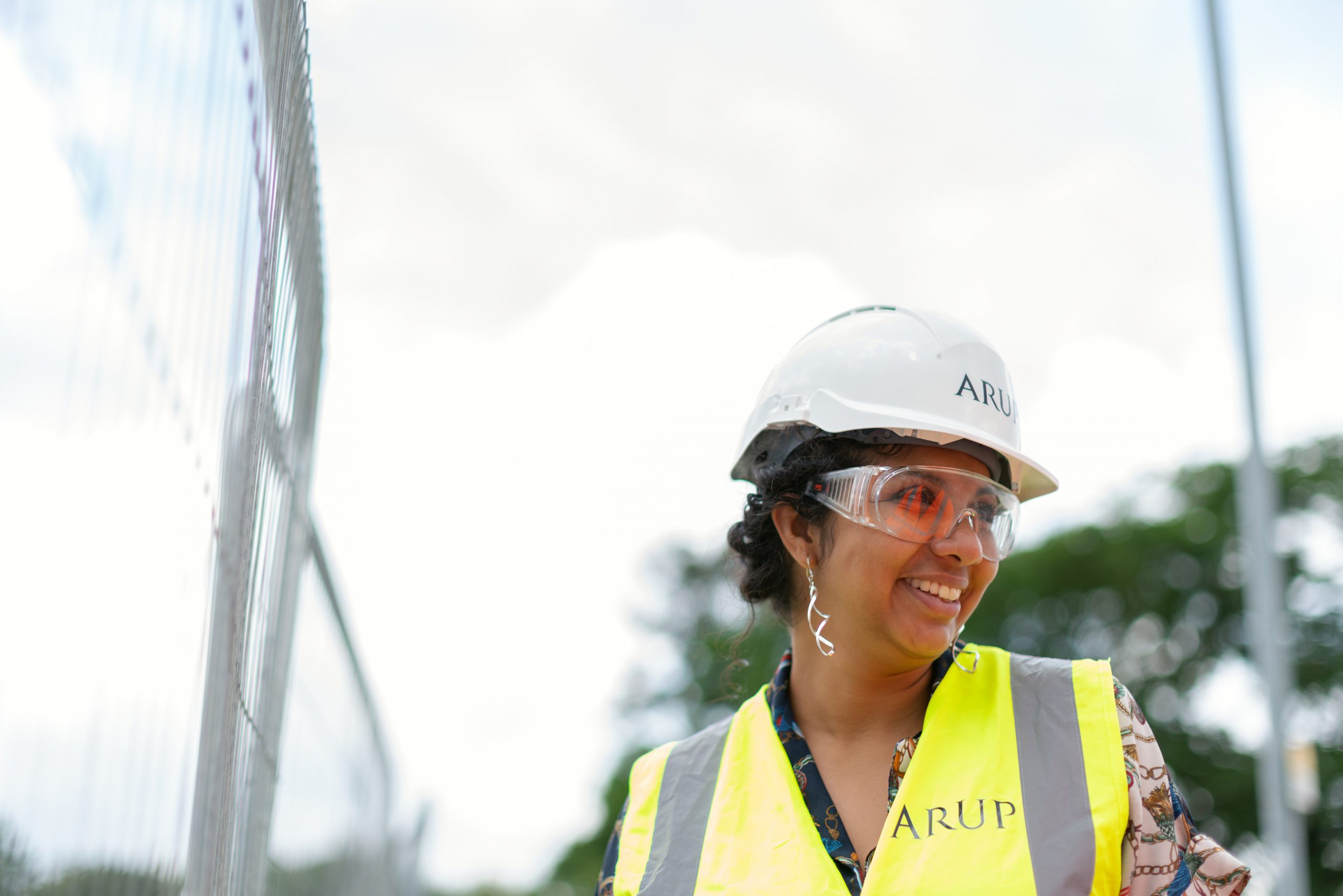 Why should Women be included in the Skilled Trades Workforce?

There is a skills shortage

Approximately four of five registered apprentices are men. The federal government has stated that by year 2020, 319 000 new jobs will be available in the construction sector alone. These statistics show the need for more skilled workers, and women will definitely help to fill the need.

It’s good for the bottom line

Diversity in the workplace brings together a variety of skills, experience, and expertise to benefit a company. It is important for all levels of an organization to prepare for, understand, and accept change in order to reap the benefits of diversity, and to create a healthy and productive workplace culture. A study form the Massachusetts Institute of Technology showed that although some workplaces were happier with homogeneous offices, they did not perform as well as the diverse work settings. The study found that having an even gender ratio could increase revenue by roughly 41 percent.

The Harvard Business Review conducted studies to see how to increase the output and intelligence of coworkers. They found that teams with higher IQs didn’t neccessarily perform better than teams with lower IQs. What did create a difference, however, was the presence of women. Groups with more women consistently worked more efficiently and with greater output than those solely of men.

In Ontario, less than 10% of workers in the skilled trades are women. Meanwhile, women are 46% of the general labour force.

Balancing the gender ratio between men and women in the skilled trades is important and can create a strong, diversified economy. Obvious ways to diversify the labour pool are by recruiting, retaining, and advancing women in skilled trades.

These steps are important because of:

Women have a history of working in trades

Historically, women were brought into the labour force when there was a shortage of men. During WWI, women replaced men in factories as the men were at war. When the war ended, women were urged to return to their duties at home or into clerical, domestic service and professional occupations. During WWII, women were tasked with working in manufacturing again, and with more legal rights, many women stayed in the workplace proving that they could succeed despite gender stereotypes and pressures to leave the labour force.

Women are more than capable of working in the trades. The current workplace culture for women can be uninviting, and uncomfortable, and this must change in favour of inclusivity. In the past, non-traditional occupations included fields of medicine and law, but in 2015, it is more common for women to be represented in these occupations. Social norms and stereotypes are fluid and can change with individual actions. In this document, designed for the skilled trades sector, YWCA Hamilton and Workforce Planning Hamilton have developed well-researched tools to help establish sound policies to create a diverse workplace.