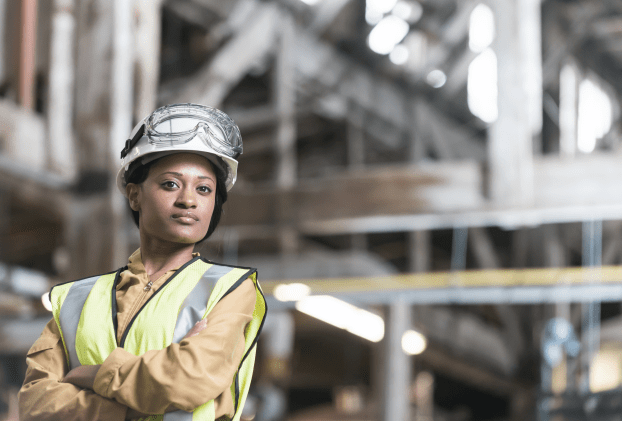 Why we need more women in Trades and Technology?

Labour force research indicates that the number of jobs in the skilled trades and technology will continue to grow in Canada. It has been estimated that between 2015 and 2024, there will be roughly 250,000 skilled tradespeople retiring in Canada (BuildForce Canada, 2015). In addition, the Canadian government is investing billions of dollars in the technical fields, indicating that Canada is home to a growing tech workforce (Brookfield Institute, 2019). Women are under-represented in both of these industries. The introduction and retention of women in the trades and technical fields would not only benefit women but also improve all sectors of the economy.

What Students Should Know

What Are Gender Stereotypes?

According to the Office of the High Commissioner for Human Rights (2020), a gender stereotype is a generalized view or preconception about attributes, characteristics, or roles that are or ought to be possessed by, or performed by individuals of different genders. Gender stereotyping is a root cause of discrimination and can lead to violations of human rights.

How do they impact your education?

What can you do about them?